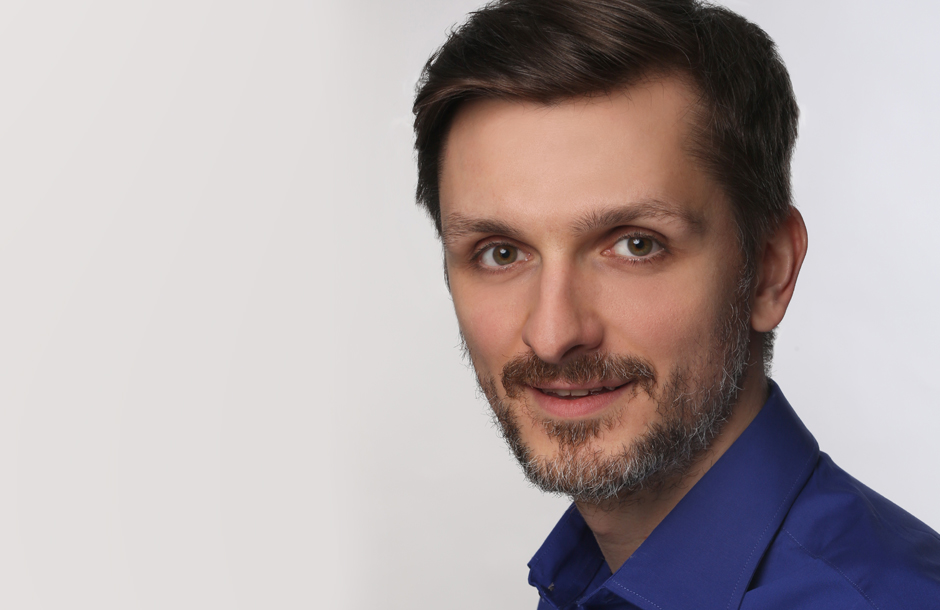 My Work
Is My Hobby 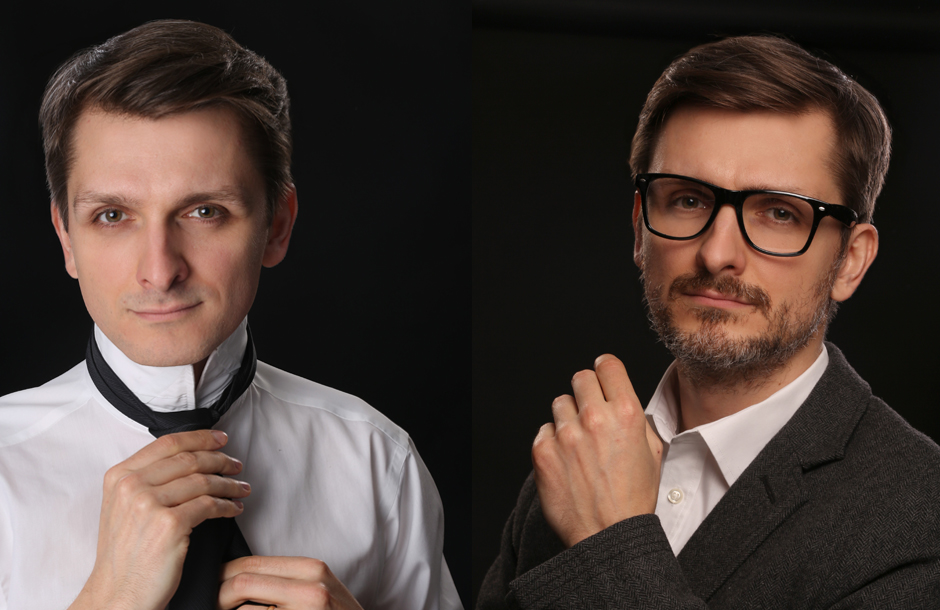 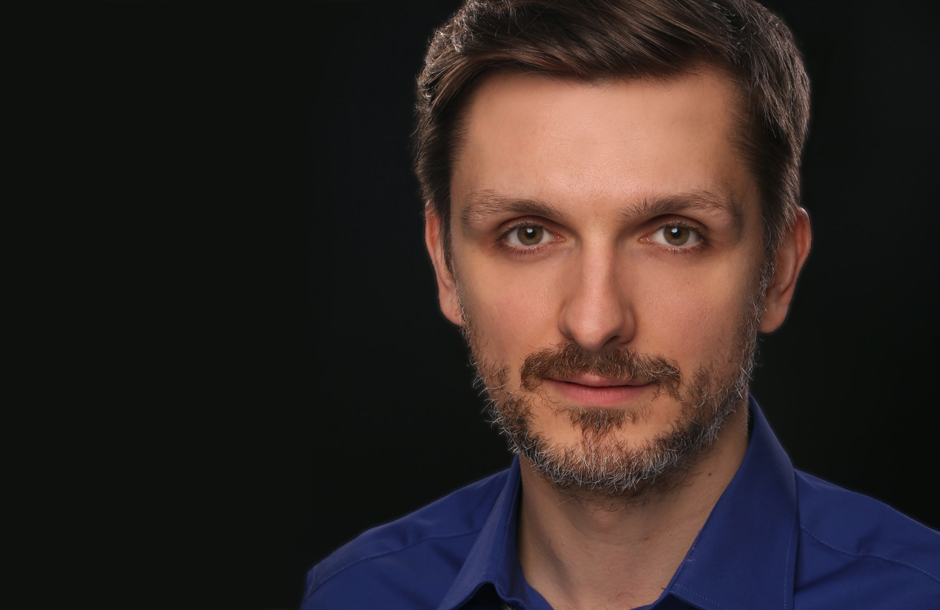 doctor of arts (D.A.), graduated (M.A.) at The Aleksander Zelwerowicz National Academy of Dramatic Art in Warsaw. Previously, he studied at the Inter- Faculty Individual Studies in Humanities , University of Silesia in Katowice. Bartosz Martyna made his debut on stage in 2009, the role of Louis XIV  in the play „The Red Devil”. As an actor, director and dramatist took part in more than 35 theater productions. He collaborated, among others, with : Scena Prezentacje Theatre in Warsaw, Nowy Theatre in Warsaw, Dramatyczny Theatre in Warsaw, Copernicus Science Centre in Warsaw and Theater der Künste in Zürich. A special place, with which he often cooperates is Warsaw Dance Theatre. He’s got many functions there – dramatist, acting consultant , performer and director. In 2013, he made his debut in the movie “Canadian dresses”. Currently, he has more than 25 appearances in front of the camera in movies, TV series and commercials. Writer, director and performer in the award-winning acting solo “Performer”. He conducted a lot of voice and acting workshops in Poland and abroad. 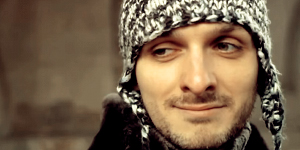 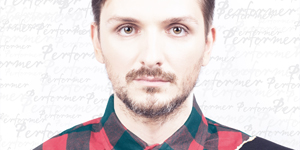 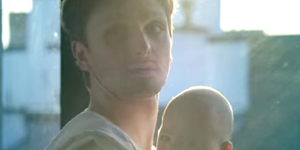 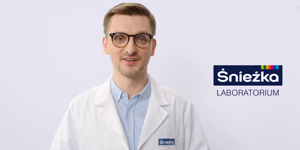 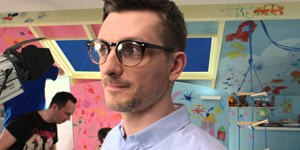 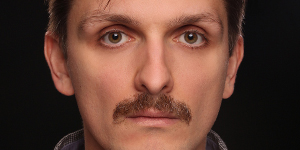 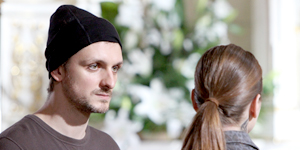 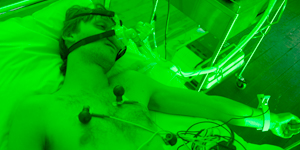 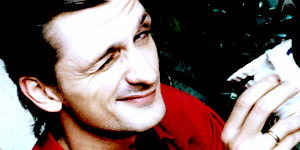 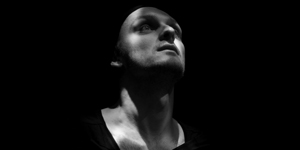 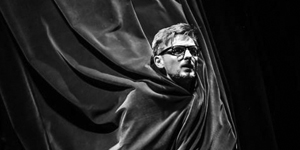